How Many Types of Car Tracking Systems Are There? 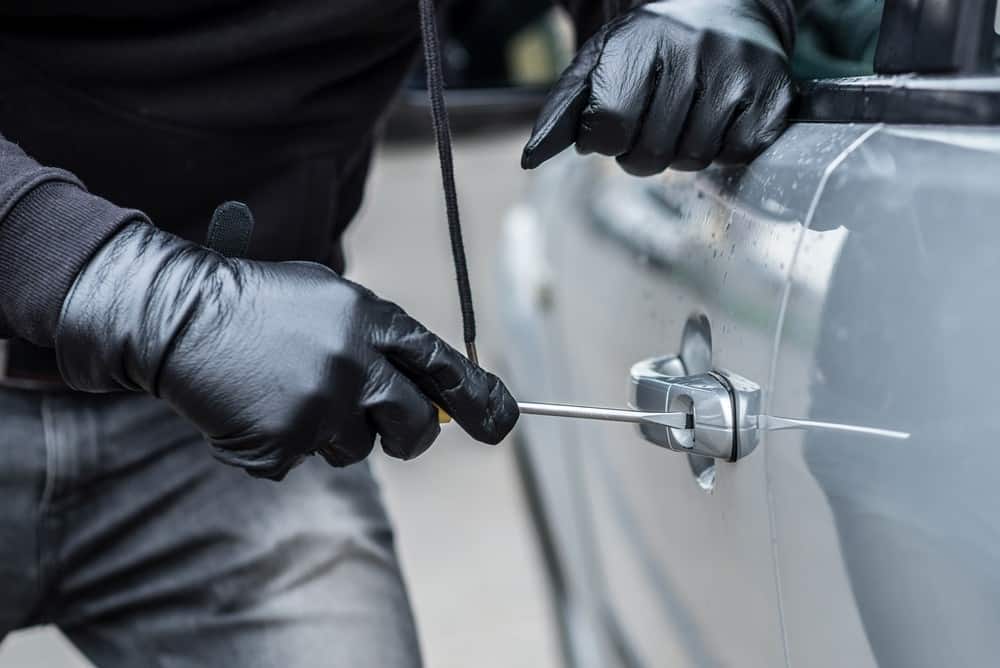 If you do not agree, would you care telling me the name of the city where carjacking incidents are not reported almost every other day?

let us give a shout out to the owners of the cab, trucking or other vehicle fleets who need the damned car tracking done only to make sure that all their vehicles are accounted for.

They need car tracking systems more than anyone else. So, while you seem to be willing to rethink your notion, let us take a look at the three most commonly known and used vehicle monitoring systems.

The term reminds you of the ingenious idea of tracking your own car with a very simple and cheap cellphone.

All you have to do is to buy a basic cellphone with great battery-life and hide it somewhere unanticipated in your car or vehicle.

That’s it. Now, even if it gets jacked, you can use the tracking technology, get the GPS signals and find out where your car is headed.

This is where you get the popcorn bucket and let the cops do what they do.

It is a “system” as I said. So, commercial vehicle fleet owners do it on a whole other level. They use a particular software (paid one) to get the fleet location that the cheap feature phone will be transmitting.

In such a system, that phone will transmit the location in every 5 to 10 minutes, and you definitely can customize it to 1 minute or so.

While you still have to pay monthly charges to use this system, it remains the cheapest vehicle tracking device/system.

This is the system or device that you get when you want to up your fleet tracking game and when you have a budget better than what you need for the previously mentioned system.

This system is costlier than the first one, but you do not have to pay a monthly fee to have this.

All you pay is when you buy the system: which includes device and its backend support or software etc.

It is a 3 component system: device, software, and a database. While you can track the fleet and take care of everything, the major issue comes with the database. It can only be checked once the vehicle comes back to you.

If your fleet consists of cheap and used cabs, well, you can go for one of the previously explained two systems.

But if you are a trucker with many trucks on the road, rolling to bring home more and more greens, you should go with a better system – the best actually.

And that is *drum rolls* a satellite tracking system. With this, you can keep track of everything, including the database, and have an eye on your crew 24/7

Using a Vehicle Tracking System for Business [Pakistan]
How To Track A Car With A Cell Phone?
How Can I Track My Stolen Car?
How To Remove A GPS Tracker From A Car?

We are the leading car tracking company in Pakistan. Get top-notch vehicle tracking services at an affordable price! Call us at +92 0336 020 1111